This past week, we headed up into the beautiful Scottish hills to spend three days (four nights) recording our first (and probably last) ever album. We had planned to put down 9 tracks, but ended up doing 12 – a task which has rightfully been described as ‘fucking mental’.

We did it though; fighting through the actual literal blood, sweat, and booze induced tears to record the various guitars, drums, bass, vocals, and random noises that will make up the release – even managing to throw in our first gig as a full band, supporting Living Body at Glasgow’s Broadcast. 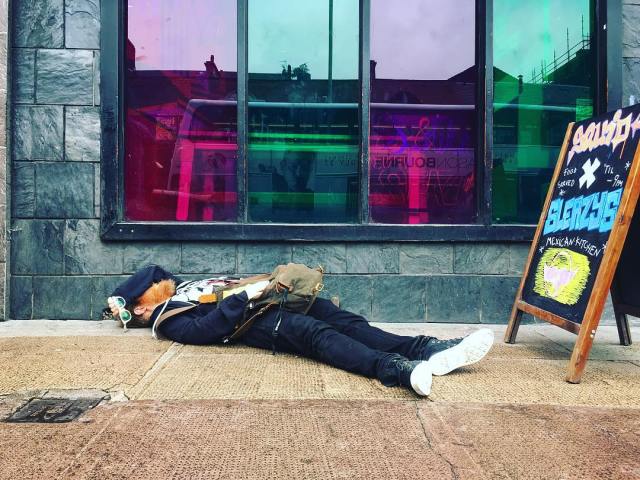 This picture was not staged.

Everything started out well enough, with excitement at the prospect of having a dedicated, proper studio space to spend time recording in for a few solid days. 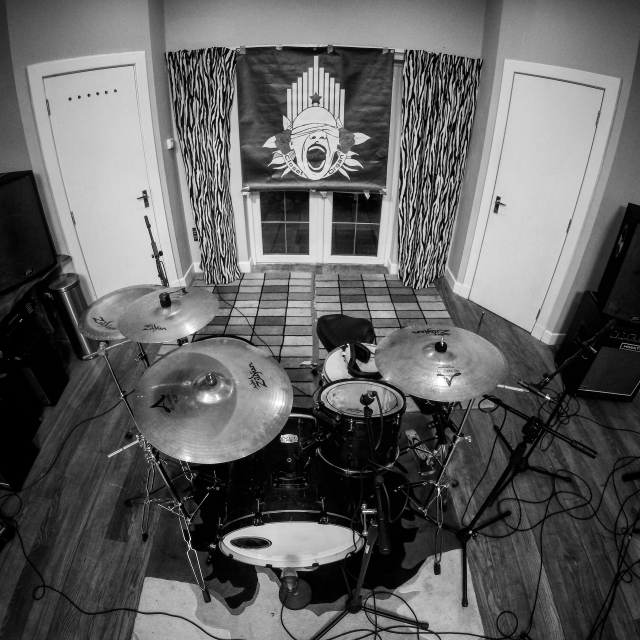 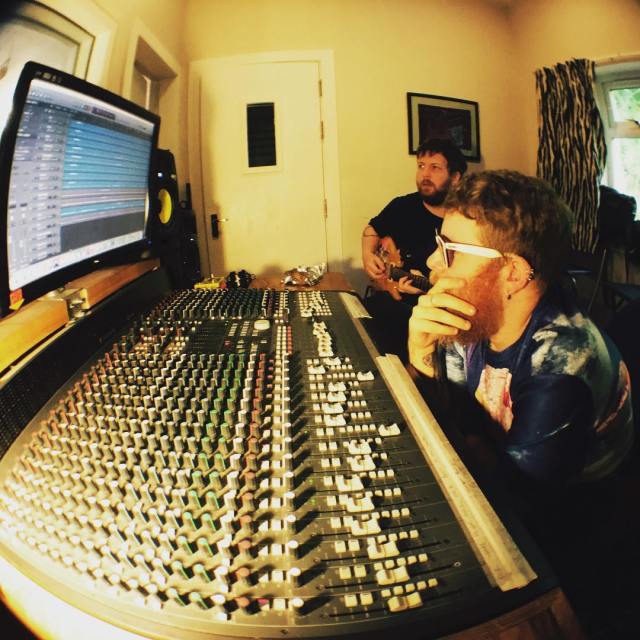 We celebrated with our traditional Goldschlager.

And even the scenery was beautiful.

Though the less said about the midges, the better.

Drums came first, with us opting to go down more of a ‘live’ route, rather than using a click (for those of you that care about that sort of thing). 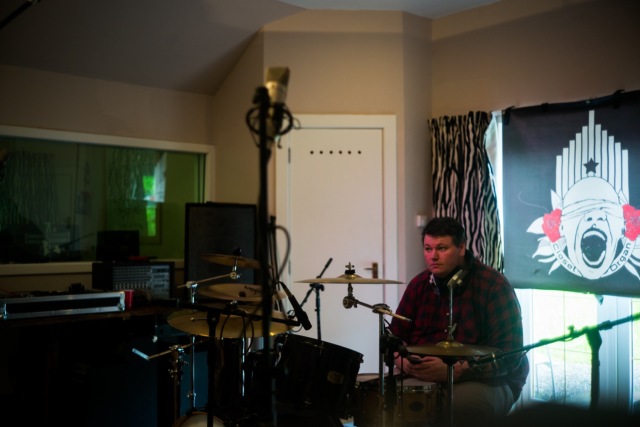 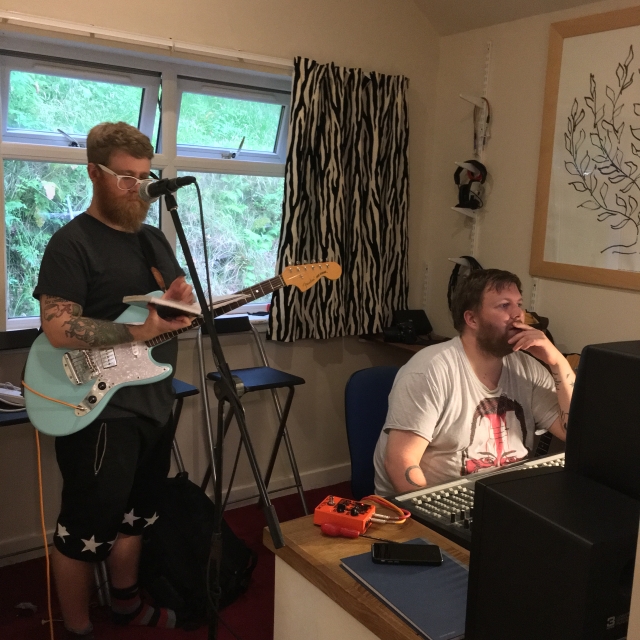 After that, was the guitars.

It didn’t help that one of our power supplies blew up, and that Amazon delivered a broken replacement the next day. Boo. 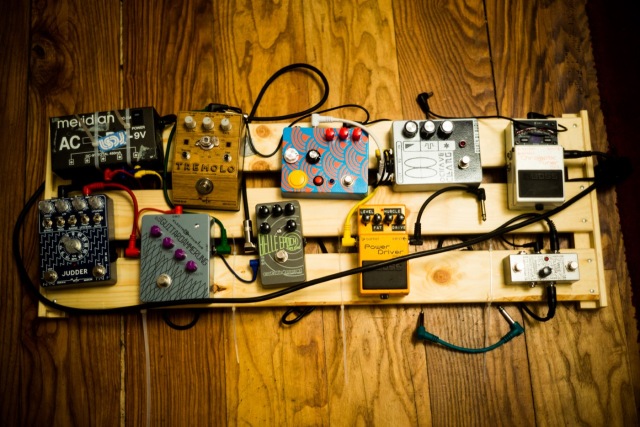 Before long, we were regularly burning the midnight (and later) oil, to make sure that everything got done in time. 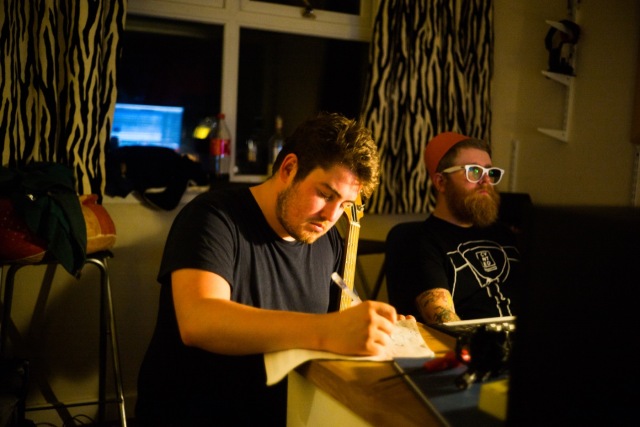 Needless to say, it didn’t take too long before cabin fever crept in, and all of us began to lose our minds. Yes, we may almost have killed each other in the process, but we recorded a whole 12 track album in 3 days, and it sounds pretty awesome so far. Would we do it again? Probably not for a while. Next comes the dreaded mixing and mastering stages, before we need to fix up the cassettes for release, and send the vinyl off to get pressed. Gulp. We might even have to think about… you know… telling some musical press types that we’ve done this so that we can try sell off some of the ridiculously over-optimistic amounts of LPs that we have ordered.